The electronics evolves by leaps and bounds, but today, 25 years ago, the first 16bits home console reached Europe.

It was the SEGA Mega Drive, a console which stills today have a cool and smooth mechanical design:

But what you can find even more interesting are its internals, look in next photo its inner mother board: 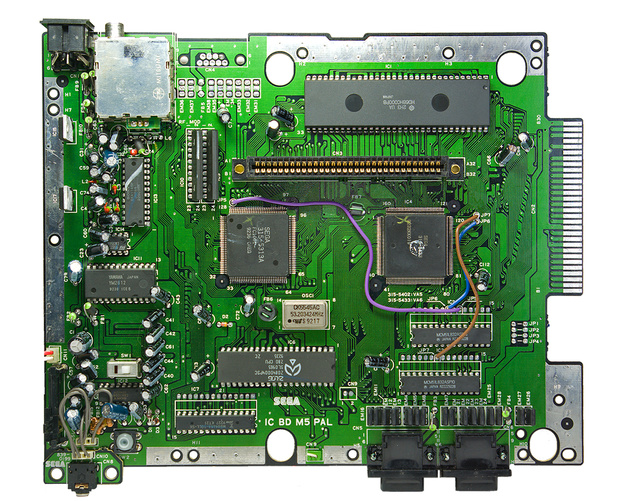 As you can see most of the IC’s were still through-hole devices, being the main CPU and GPU the only ones SMD chips; which were also even designed in-house, and some patch wire-wrapping too! 😀

Those days are already gone, but I still feel somewhat nostalgic when I look at this pre-historic electronics for someones 😉

Since the first smartphones with premium materials were released in the market with Glass, Metal, Leather, Wood, … I realized that something was changing, making these devices more personal, more human, and less commodity parts.

But since then, many smartphones models and manufacturers have joined the party, but most of them still have the same problem.

We still need to use (or are adviced to do it) a case or protector in case we can keep our daily devices as new as first day: 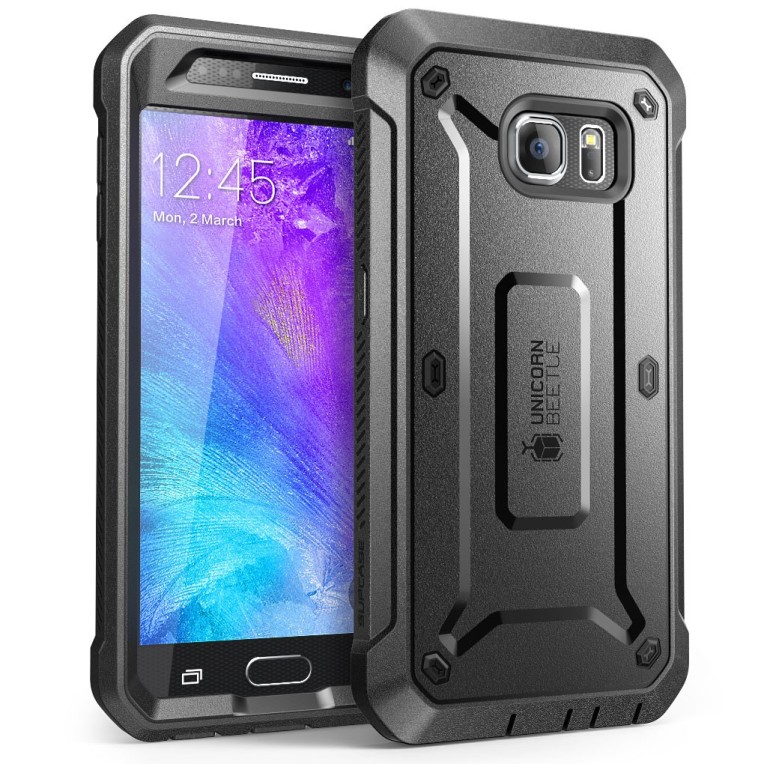 This is something that I really don’t understand and don’t like at all; which is the purpose of adding strengthen Glass front or back panels, Metal frames of even full metal unibody housings if at the end the feeling that I will have in my hands will be the touch of a soft, and common plastic?

Well, the good thing, is that I am not the only one realizing this situation, and some market players, as Apple and Jony Ive team, already began to solve it. But how, simply using more robust materials in their creations, as the latest iPhone 6s, which uses the strongest 7000 Series aluminum alloy for metal body and the strongest cover glass used on any smartphone in the world; using a special dual ion‑exchange process, which makes it stronger at a molecular level and the most durable in the smartphone industry. 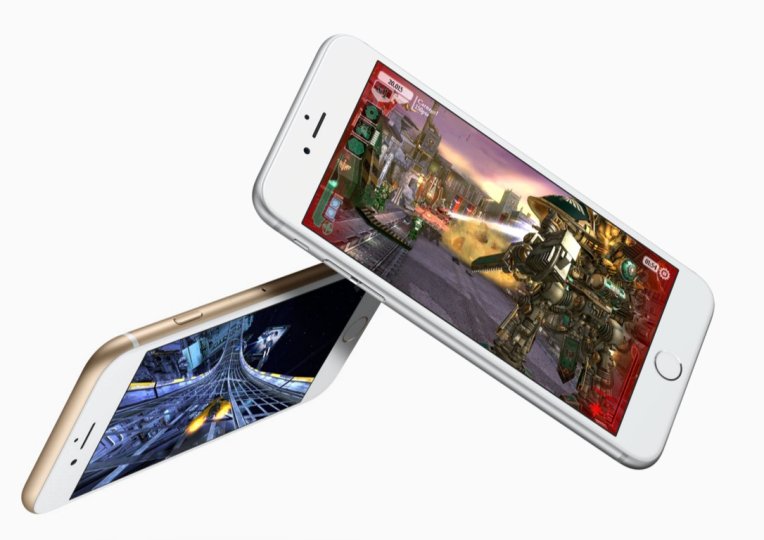 Of course, the research is still not over. I believe that current metal alloy is strong enough to avoid scratches and floor impacts, and even the screen is already strengthen to don’t worry anymore about having your keyrings and iPhone’s in the same pocket. Anyhow, even if I am not fully convinced about the total reliability of the front cover glass against floor fallings, I believe that Cupertino guys are going in the right direction and next iPhone generations (as the next iPhone 7 – 2016) and next ones, will be even more roboust enough to avoid using no more cases neither screen protectors at all in normal user cases.

But, of course, not only Apple is working in that direction, also Moto by Lenovo did it with their first Moto X Force with Shattershield display: 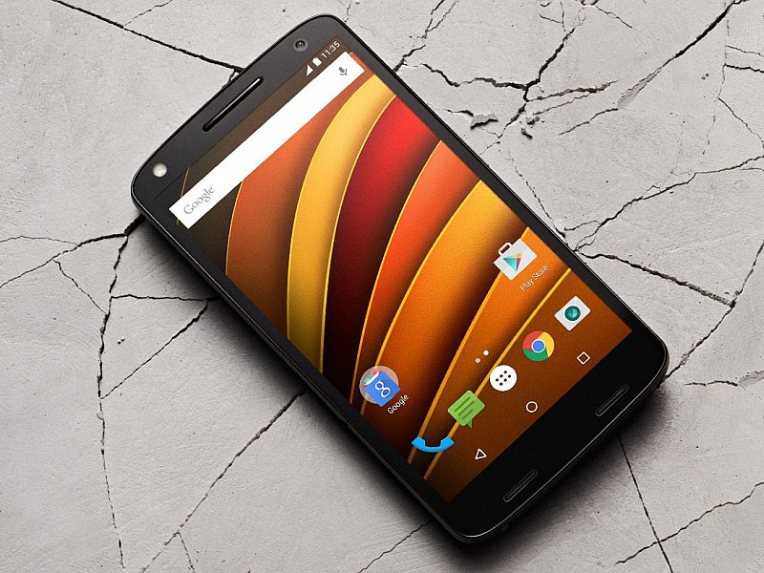 And Motorola is so proud and convinced about it that the company will offer 4 years warranty on the screen of the device, and claimed they have spent 3 years developing this shatterproof screen; which has five layers to ensure its durability and are designed to absorb shock and protect the display from breaking:

Basically, the first layer is an exterior protective glass which Moto says comes with a proprietary hard coat designed to guard against dents and abrasion, followed by an interior glass in the second layer to provide a clear protective shield. Then, there is a dual touch layer, which ensures that in case of an impact where the primary touch sensitive layer is damaged, the second one takes over to maintain touchscreen performance. The fourth layer is the AMOLED display, which Moto says can absorb shocks. And finally the fifth layer is the aluminum chassis, which provides structural integrity and durability.